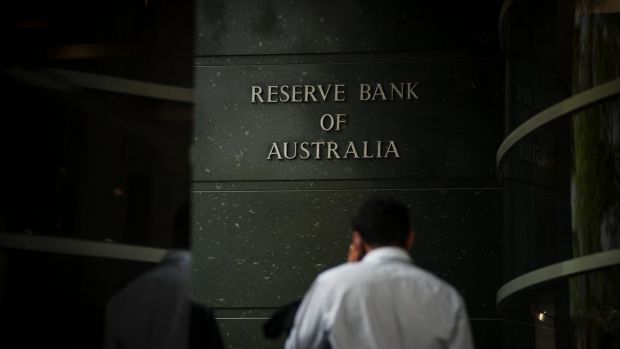 Australia’s interest rates are set to remain at the historic low of 0.1% for the rest of 2020 following the RBA’s decision not to cut the cash rate further yesterday.

Reserve Bank Governor, Phillip Lowe previously stated that the cash rate is unlikely to drop to zero, but that rates are likely to remain low for about three years given the outlook for the labour market and the economy.

The Australian economy, however, is on the way up according to the Australian Bureau of Statistics, growing 3.3% in the three months to the end of September. Much of this growth has been attributed to higher consumer spending resulting in the highest quarterly jump in activity since the March quarter of 1976!