Number of Properties on the Market Growing 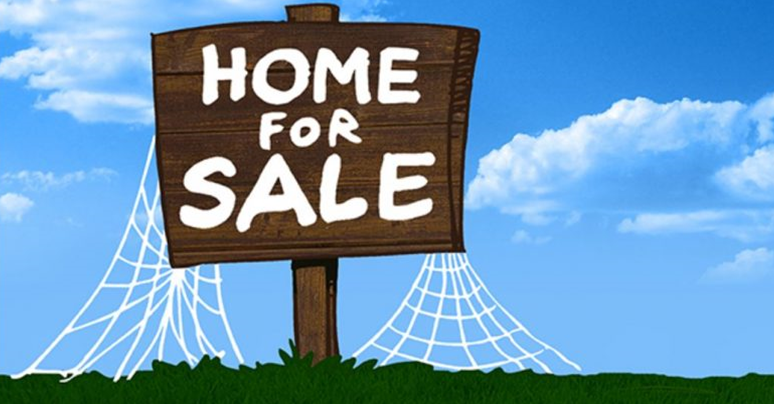 To clarify, 7,743 new properties were listed to sell in Sydney over the last four weeks, which is 9.3% lower than the same time last year; suggesting that homeowners are reluctant to sell at a time when prices are dropping.  However, even with less new stock hitting the market, the total number of listings for sale over the same four weeks was higher than any year since 2011 with 31,859 properties listed for sale, according to CoreLogic.  This signals that properties are taking much longer to sell and consequently the number of total listings on the market is increasing.