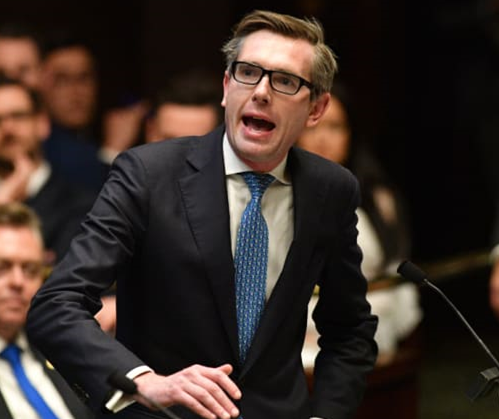 The NSW Government has confirmed that from the 1 July 2019, Stamp Duty on property will be indexed to inflation.  This means the seven Stamp Duty tax brackets will now move in line with the consumer price index (CPI) thus eliminating bracket creep.  The average home buyer will save approximately $500 with this amount expected to increase over time.

Amendments to Stamp Duty brackets have not occurred since 1986 when the average house price in Sydney was sitting around $100,000.   NSW Treasurer, Dominic Perrottet said bracket creep had impacted on the rate of stamp duty over the last thirty years.  If Stamp Duty had been indexed to CPI fifteen years ago, the duty payable today on a $500,000 home would be $2000 less and duty on a $1.5 million home would be about $6400 less.

The Property Council and the HIA are keen for the NSW government to abolish Stamp Duty altogether as they believe it is a volatile source of tax revenue; impacted too heavily by even small falls in house prices.  They believe its abolition will assist housing affordability and stop punishing buyers for pursuing the Australian dream of owning a home.

This announcement is a much needed move in the right direction, even though the initial savings will not have a significant impact on the average buyer in our neighbourhood.